They Predict In The Office To Perform At Work ... Survey 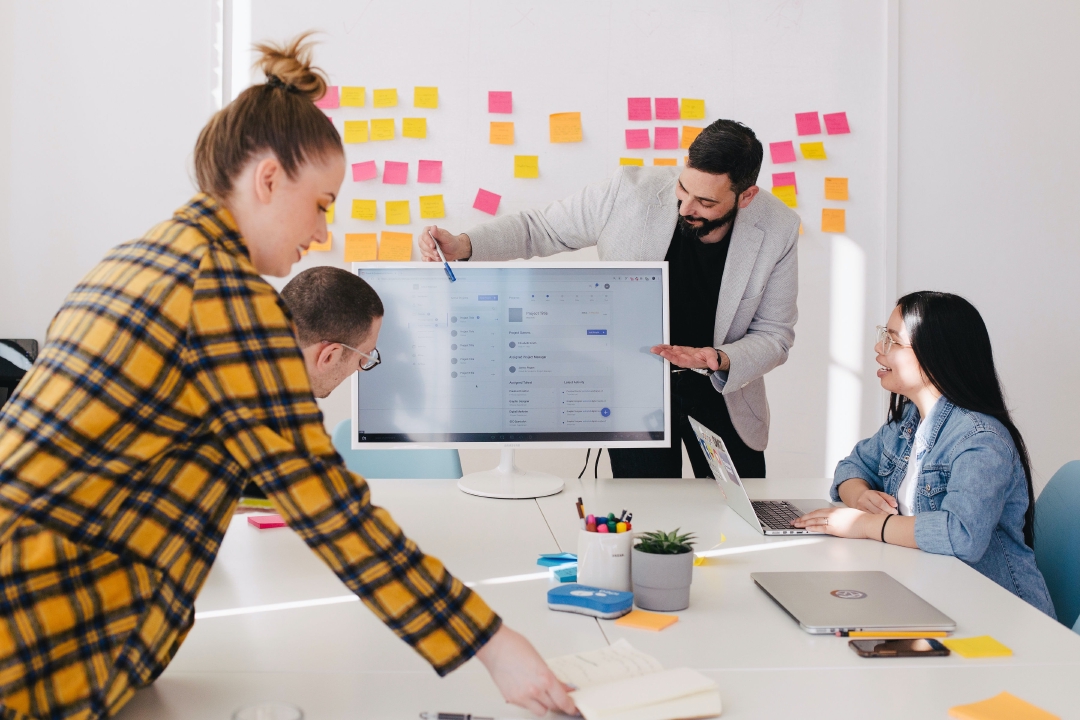 To federate its employees and make relations between colleagues more pleasant, companies often resort to different team-building activities. Among these, there are traditional activities. Then, there is competition in companies. Two tipsters explain in this survey how the business prognosis competition has allowed them to perform better at work and has significantly improved their well-being on a daily basis.

At first glance, it may seem funny, offbeat, and original. A prognostic contest in a company, why do it? All companies have different strategies to motivate their teams and federate them. According to Quentin, who works at FNAC-Darty, this team-building in an original company is a very good initiative.

“When I was told that a prediction contest was going to be offered internally at the World Cup, I first thought it was a joke. In many of the companies where I worked, major sports competitions were synonymous with relaxation for our superiors. There, my company directly perceived it as an opportunity to improve well-being at work. “

So, the team-building operation was set up, allowing employees to get into the game as long as possible. And the success was at the rendezvous, more than expected even.

“To tell the truth, I thought that this small internal communication operation would only concern a minor part of the employees. But with the extraordinary enthusiasm that took place throughout the competition and the unforgettable journey of our team, few did not get into the game." More than 80% of the employees of the FNAC-Darty participated in the prognosis competition set up by his company.

“In every sense of the word, it was a nice surprise. This team-building in business turned out to be much more impactful than I thought. I had only one hurry, and that was to be at the next one. “

A prognosis competition that has a long-term impact

Because the objective of this type of team-building in companies is to offer a friendly moment throughout the duration of the competition (one month as a rule), but also that the effects on well-being at work are seen in the long term. For Cédric, an executive at Total, the in-company prognosis competition has changed his relationship with his employees. “I’m a soccer player. And if I can blame my team for one thing, it’s that they don’t follow soccer as much as I do. But during the last corporate prediction competition in our company, some of my collaborators had better predictions than me, even though they knew nothing about it! Inevitably, they did not fail to room me. It made us closer, and we teased each other. We had to go to other services to get advice, all that. And it’s changed the way we work together on a daily basis.”

As with all team-building operations, there is an immediate improvement in well-being at work. Only the effectiveness of this operation can only really be perceived in its longevity. This is why it is scientifically proven that prognosticating in the office allows you to perform more at work!

« How To (Re)Boost The Morale Of Your Teams In The Context Of COVID?Fantasy Soccer FIFA 2022 / Qatar »