Take Advantage Of A Sporting Event To Unite Your Teams: The New Eldorado Of Team Building 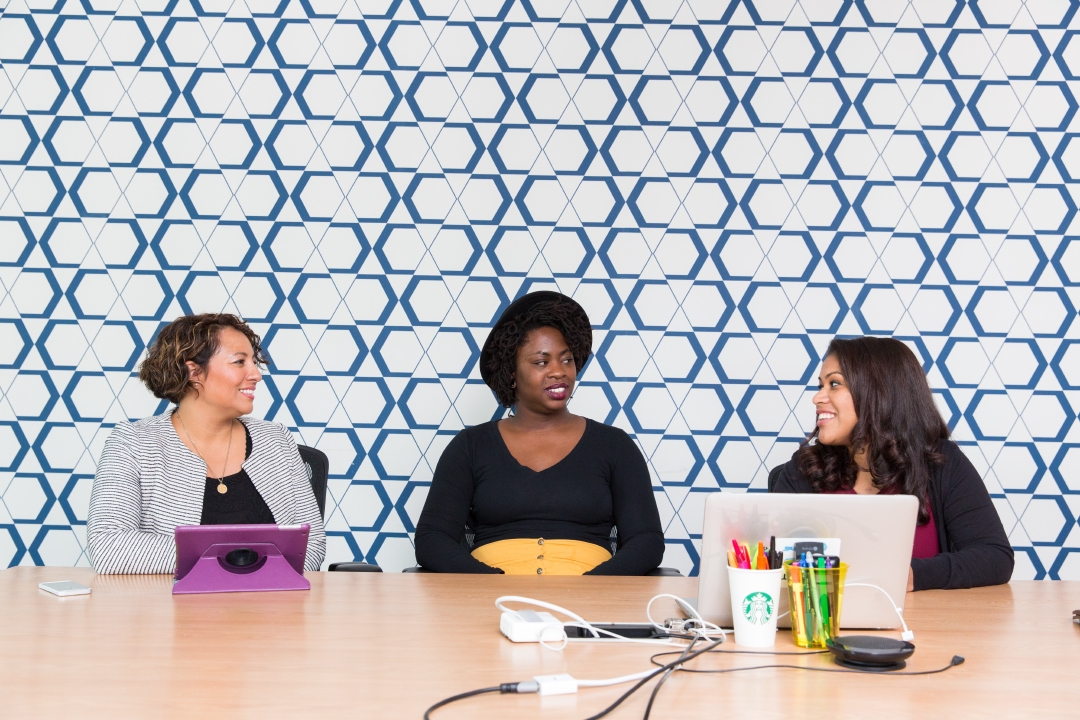 At a time when the world of team building has been becoming obsolete in recent years, that of sports is at its peak. Reconquered supporters and national teams, as vigorous as they are rigorous, the revival of sports offers team building a new Eldorado.

But, even if it seems obvious that sport federates society, how can we take advantage of a sporting event to federate employees of a company?

The sporting event: a potential federation

When you think of a major sporting event, such as the World Cup 2022 Qatar (to name only the most prestigious), everyone has in mind images of jubilation, strangers hugging in bars, people shouting at the sight of a ball getting closer to the goals of his team. In short, people come to support their teams, but not only.

Attending matches where each goal can change the course of the competition, shouting and singing words that we’ve just learned 10 seconds earlier, and chambering the opponents in a good-natured atmosphere, there is a certain lightness in these sporting moments. We forget our daily lives. Our attention is focused on one and the same goal for 90 minutes. Social barriers are broken down. Discussions are then easier and more spontaneous. Sporting events are, therefore, a real breath of fresh air for all and offer the advantage of bringing everyone together: man and woman, passionate and initiated, of all ages and social classes. In a word, sport is unifying!

Thanks to sport, a new Eldorado of team building

It’s for these reasons that today, sporting events are more and more popular with companies to promote team-building activities aimed at uniting their teams. There are two reasons for this.

The first is simply because soccer has won back the hearts of people. The 2010s with the terrible World Cup in South Africa are already ancient history. The flame between the sport and society was rekindled during incredible matches played at that time.

The second is that classic team building is becoming obsolete. There is no novelty between escape games, puzzles, rallies, or courses that last a few hours. Companies have understood that the federation of its employees is going through something new. Something in line with stronger needs of enriching and strong experiences of their employees.

In sports, team building opens a new Eldorado through sporting events that have much greater advantages than traditional team building operations. Not only are they much less expensive for the organization of a business prognosis competition, but they also last much longer. Let’s take the example of the next World Cup 2022 Qatar: 64 matches will be played between 31 countries from 20 November to 18 December 2022. You see, it’s a month of full competition, bringing you so many opportunities to federate teams around a sporting event.

Room your colleagues in a good-natured atmosphere, forget your work for 90 minutes, remove social barriers during a match, and create easier and more spontaneous discussions between employees. Finally, whether you participate in a sporting event in a bar, at home, or in the office, it’s the same thing, even more so when you organize a prediction contest. So, what if World Cup 2022 Qatar was your new team-building animation?