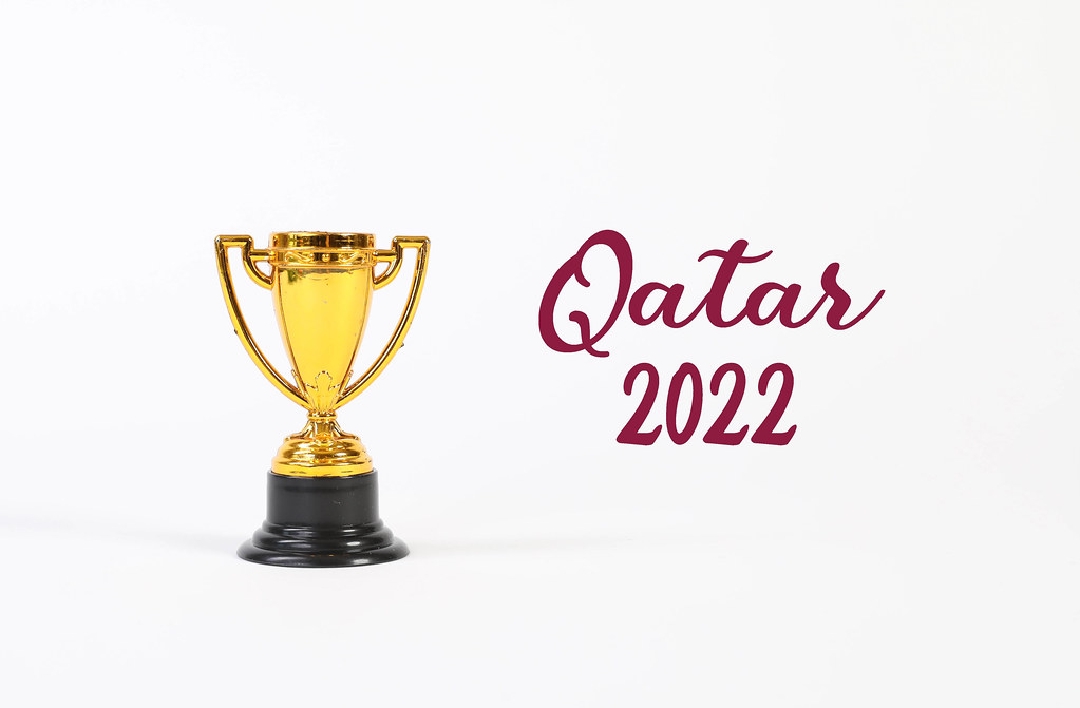 2019 is dead! Long live 2020! Farewell to this whole decade when where technology has become anchored in our daily lives. That of social networks at our fingertips. That of a rich and historical soccer, where France was at its lowest in Knysna, to rise from the ashes on July 15, 2018, in Moscow. The one where well-being at work has become as important as productivity.

The one that promised a golden future for French companies, where World Cup 2022 Qatar promises to be an event that can, like the 2018 World Cup, turn into team-building. How? By organizing a digital prediction contest!

Every major soccer competition is the way for this sport to sit on the throne of the world’s most publicized sport. Next June, soccer will prove that its popularity is just as dominant in Europe. Not only in the streets but also on the screens!

By acquiring the rights to broadcast many matches, TF1 and M6 have struck a big blow on the table of the PAF. In addition to the matches of our national team, the two channels will share a total of the 23 best posters for the competition. As a reminder, it was beIN Sports who had won the bet in 2016 by paying 60 million euros for … all Euro 2016 matches in France. This year, with 12 host cities, you will travel without leaving your office chair.

The hope of a new French Coronation

Whether we work in Paris, Marseille, Laval or Beaumont-sur-Oise, no one could miss the passion of Sunday, July 15, 2018 and returning to the office the next day (for certain.es). World Cup 2022 Qatar is the hope of a new Coronation for French soccer. It’s the promise of tough competition, with a group of death that is more, to make us vibrate between two files! This is, two years after the World Coronation expected by a whole generation, the perfect moment to confirm that the world champions still have some under the sole!

Passion in the streets and in the office

You probably weren’t in the office on the night of 2018 final, and maybe that’s too bad! This is because you may have followed the complicated match against Denmark during your coffee break, vibrated against Argentina with a colleague you had never met before, jumped into the arms of an intern after the final whistle against Uruguay and brought out your biggest smile in front of your boss the day after the victory against Belgium.

In a sports competition, when his team chains the qualifications, it’s the assurance that the morale is only in the socks of his opponents. To follow the most publicized competition of the year is to strengthen your teams through team-building, as never another opportunity will offer to you.

Watching a game is good. But participating in it is better. By setting up a company prediction competition, you create a special attachment between your employees and World Cup 2022 Qatar. Each match played is an opportunity to earn points and room colleagues, but also make your employees want to watch the game in your offices or outside.

World Cup 2022 Qatar thus becomes a vector of sociability, a unique team-building operation that all your employees will remember. The perfect opportunity to allow employees whose poles never allow them to see each other to meet during a European sports competition.

A simple and ergonomic solution for everyone

Get Football Fantasy for World Cup 2022 Qatar is a business prediction contest with a digital solution accessible to all and designed for all. It’s a meeting place for seasoned tipsters as well as beginners. It’s a theatre of the most beautiful sporting surprises such as avalanches of points. No employee is left on the sidelines! With Get Football Fantasy, it’s not the sporting knowledge that prevails but the desire to participate in a common game as a team. “We work together, we predict together”.

Business Prognosis Competitions: The Most Loved Team-Building Of Employees »